Garlic and vegan butter are a great pair in this vegan naan bread recipe without yogurt! Naan with no yogurt is crispy and flakey on the outside, and puffy and pillow-y on the inside. I made this to use as pizza dough for individual sized pizzas for my family. You can use this dough for just about anything though! This Indian Bread is popular in Indian cuisine. This garlic naan bread recipe makes about 5 servings and is 393 kcal per serving.

I loved eating pita bread as a kid, and now I really like eating Naan as an adult. What is the difference between pita and naan bread anyway?

Naan bread is usually made with eggs and is more of a thicker dough. If you want to make wraps out of Naan bread, it will not bend as nicely as pita bread would. There are so many ways to use Indian Bread. Pita bread is a thinner dough which makes it more ideal for wraps. Pita bread is a lot easier to break apart as well for dipping sauces.

When thinking about the pita vs naan debate, you have to decide what you are using the bread for. Choose the bread that works best for your use.

To make the naan bread pizza, I prepare the dough the same way. After the dough is all fried, I have every person put sauce and their toppings on the fried dough. Then, I bake them all the pizzas at 400 degrees until the cheese melted.

Check out my other bread recipes:

How to store dairy free naan: 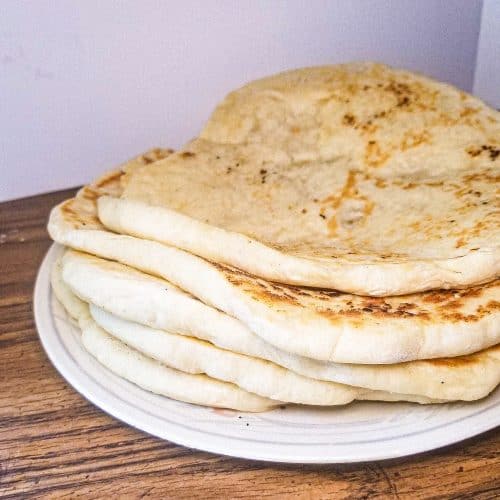 Garlic and vegan butter are a great pair in this vegan naan recipe without yogurt! You can use this vegan naan for about anything though! Homemade naan only takes about 1 hour to rise.
Print Recipe
Prep Time 1 hr 15 mins
Cook Time 10 mins
Course Main Course
Cuisine Indian
Servings 5 people
Calories 393 kcal

Tyanne is a self-proclaimed foodie, spicy food connoisseur, pasta lover, and a family woman who believes in easy, flavorful recipes that bring the family together around the table. Her blogging journey began in November 2019 when she decided that she wanted a digital notecard to keep her recipes on. She built her food blog www.cookingwithtyanne.com to not only save her own recipes, but to share them with the world as well. Today, she still runs her food blog, but also has a cookbook titled "Deliciously Fresh Freezer Meals" on Amazon. 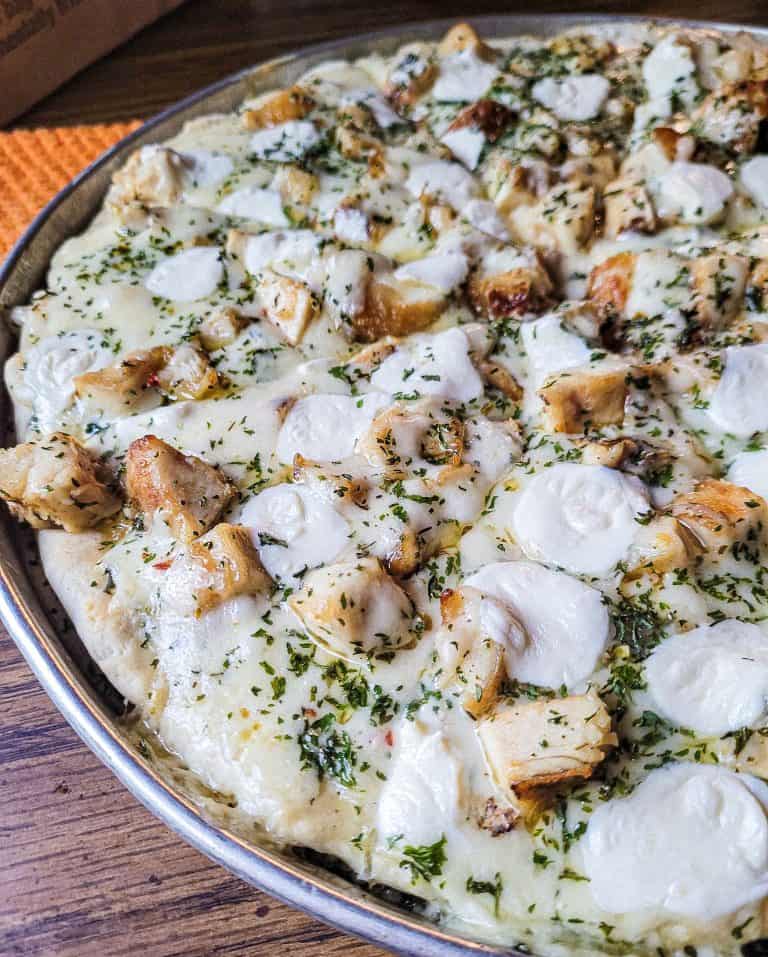 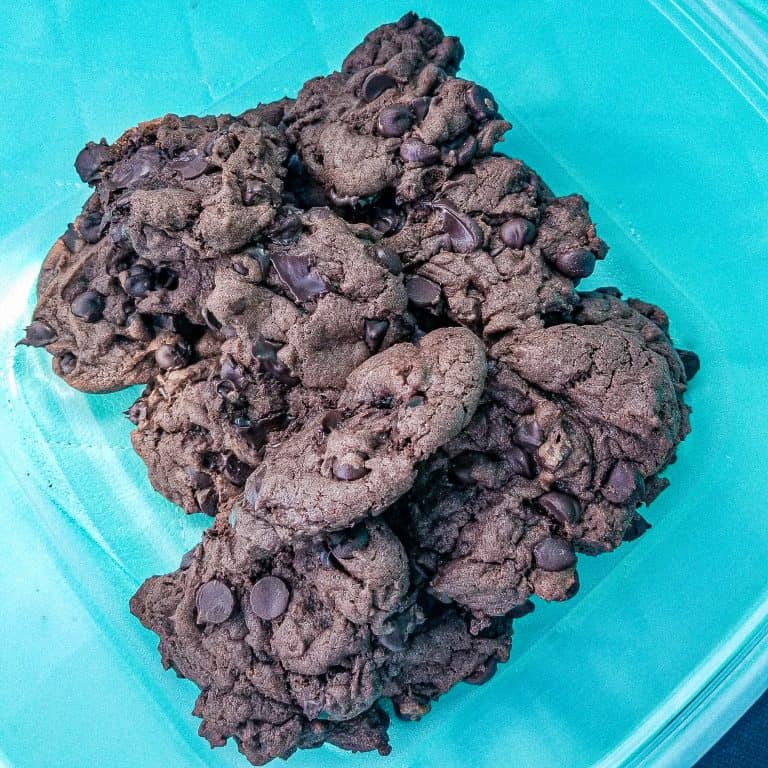 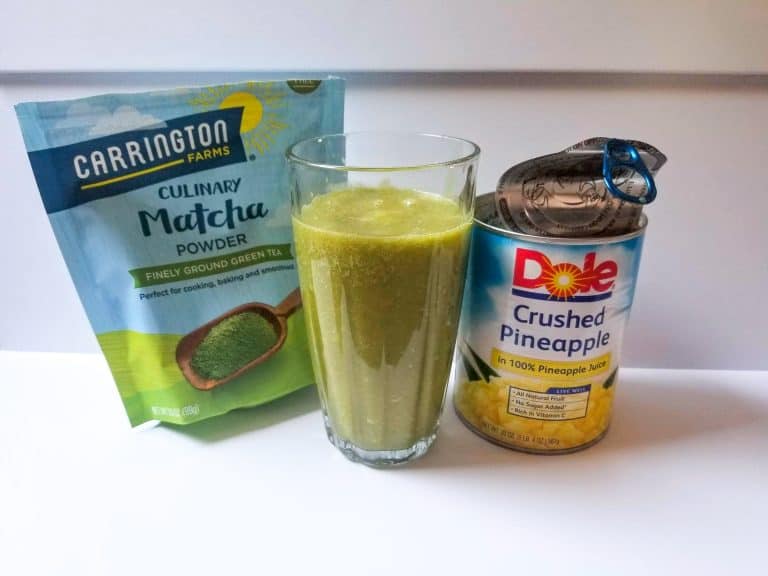 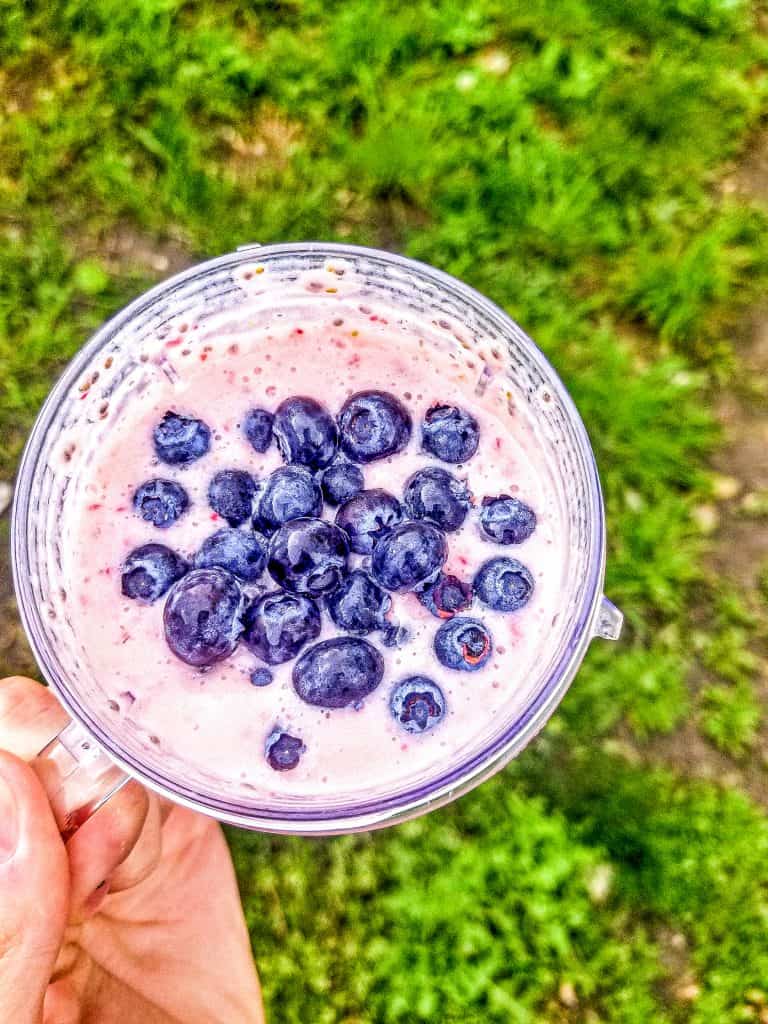 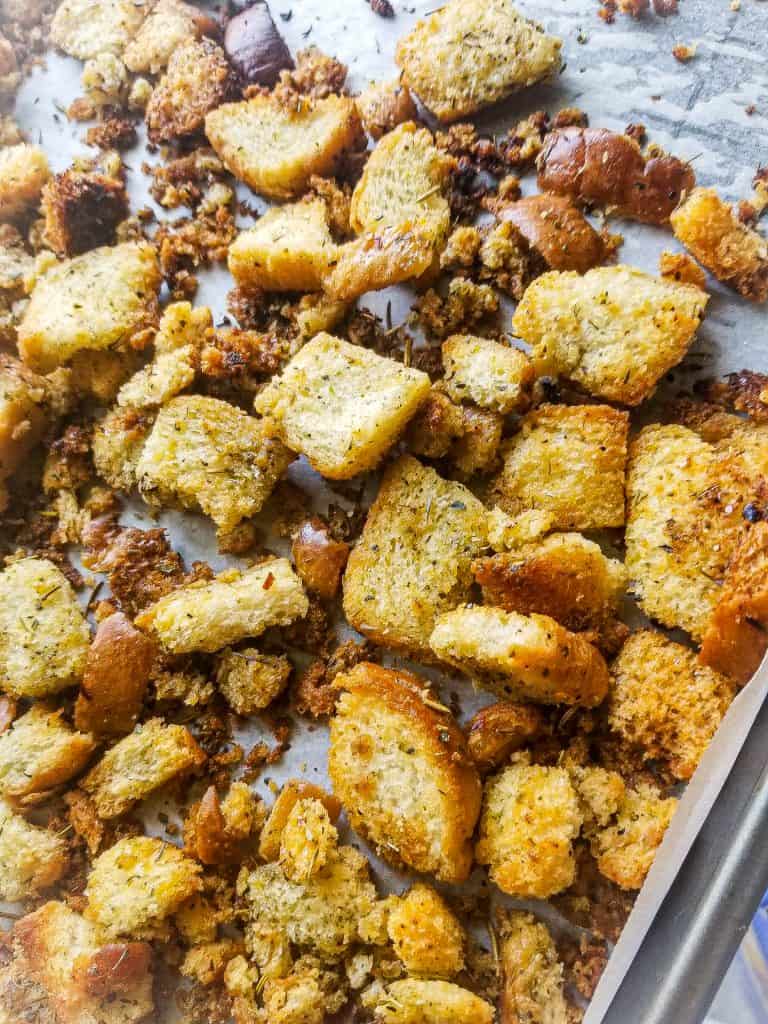 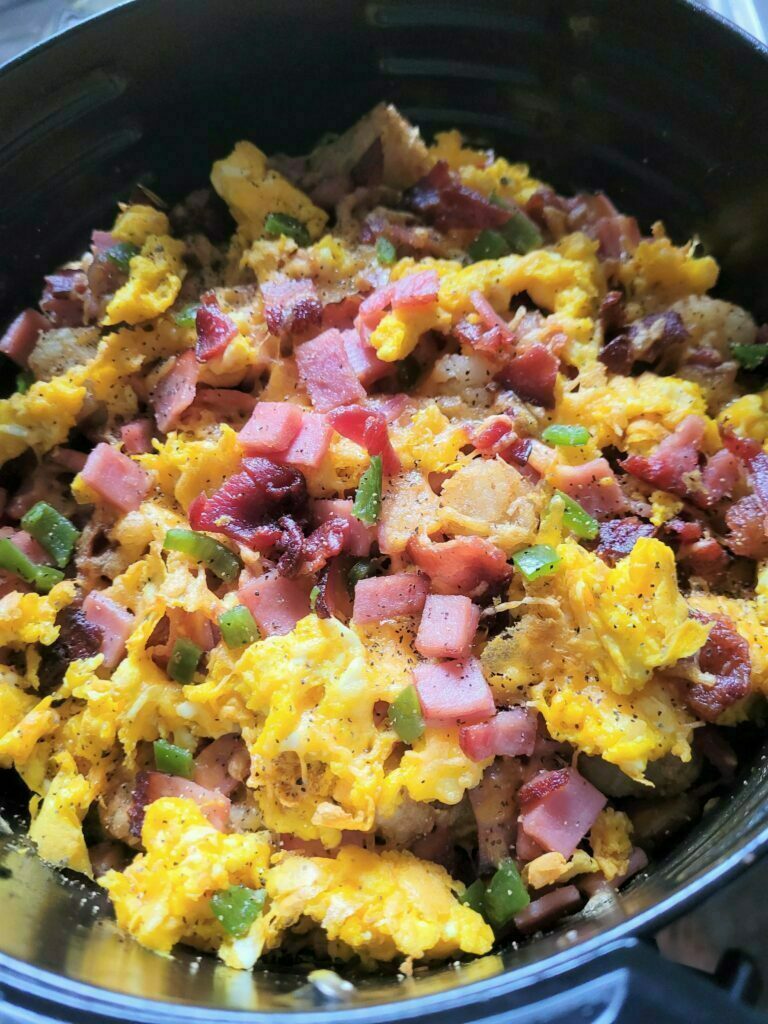 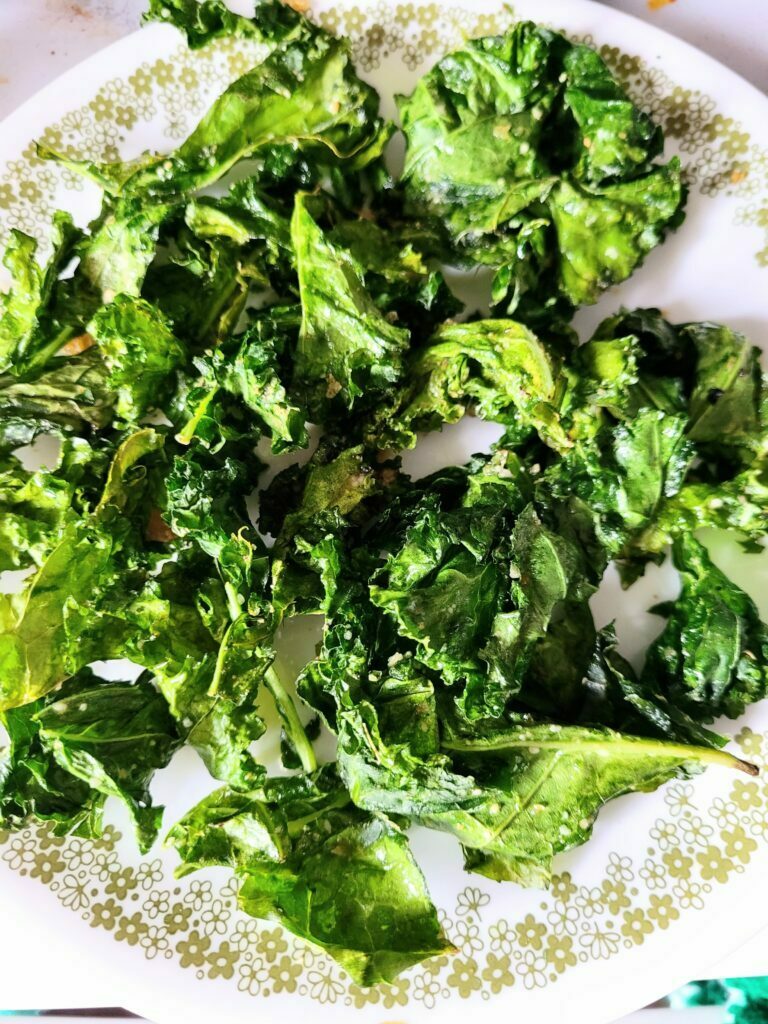 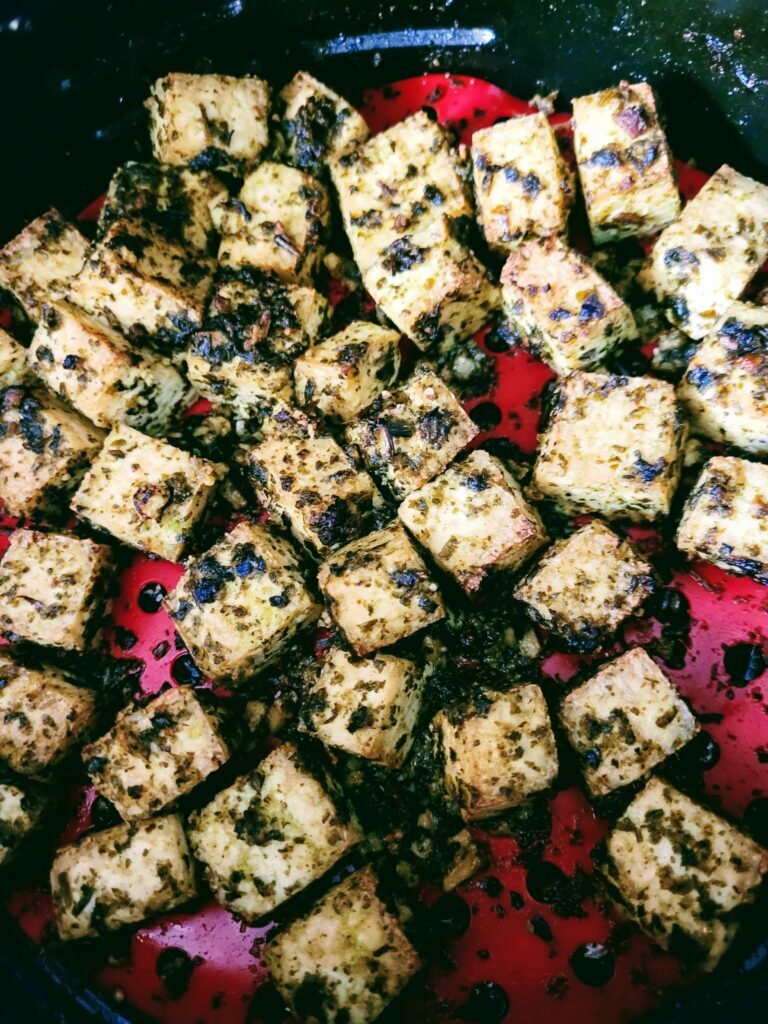 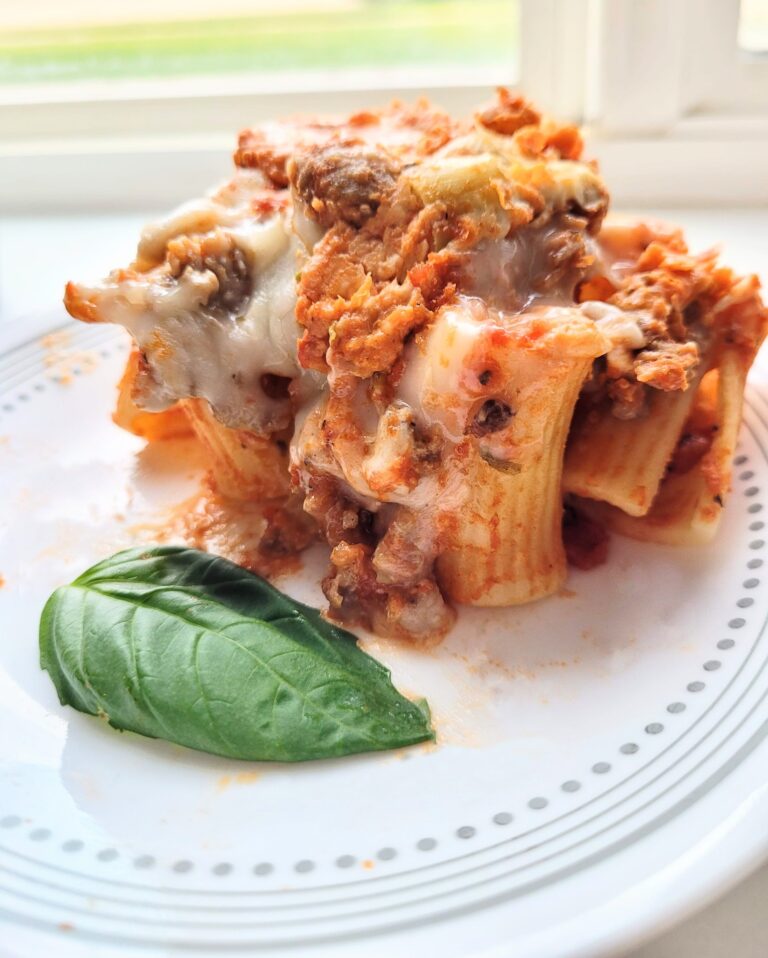 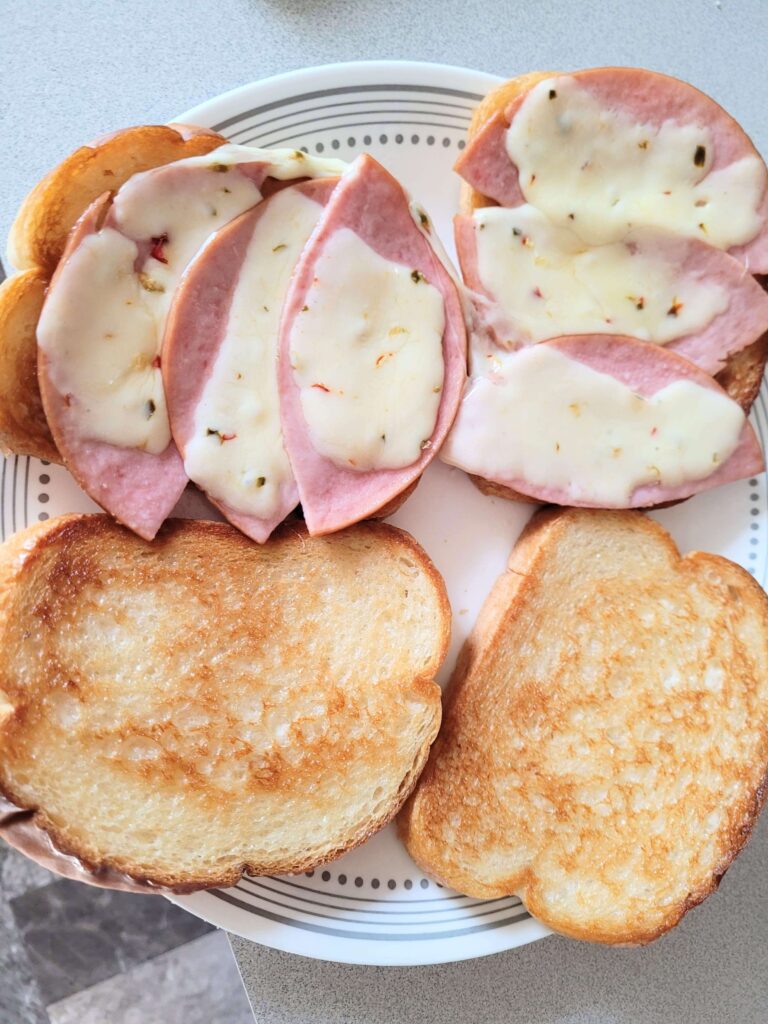